Webinar provided by Rein Willemze, emeritus Professor of Dermatology and immediate past chairman of the Department of Dermatology at the Leiden University Medical Center. In 1985 he founded the Dutch Cutaneous Lymphoma Group, which is a multidisciplinary group, in which dermatologists, pathologists and radiation oncologists of all eight Dutch universities participate. 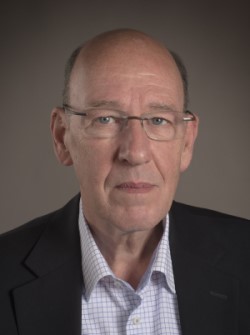