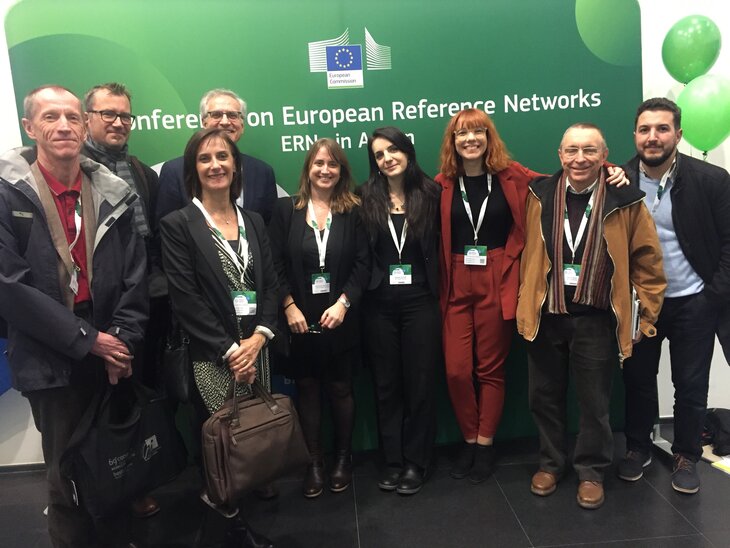 The well-attended and lively event featured two full days of presentations and debate, driven by plenary sessions and eight parallel workshops. Delegates took advantage of networking opportunities throughout the conference, which was also streamed live online. 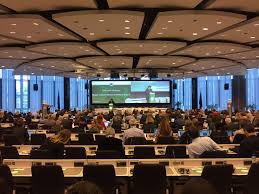 The conference focused on the need to consolidate the networks and examined some of the challenges that lie ahead. In this context several transversal hot topics for all ERNs were discussed, as the integration of ERNs into national health systems, development of clincial practice guidelines for rare diseases, the role of ERNs in building patient registries for rare diseases, the Clinical Patient Management System or long-term sustainability of the ERNs.

ERN-EuroBloodNet coordinator, Pierre Fenaux, presented during the Plenary session: Round table IV."ERNs' Main challenges for the future", the main challenges to be faced by ERNs in the experience of the network.

Also, there was a strong message of the added value that European cooperation can provide to vulnerable citizens. Commissioner for Health and Food Safety Vytenis Andriukaitis stated: “Expertise is being shared, developed, and expanded across Europe – increasing the capacity of specialists and health care and cure systems. We have to believe in our success and continue to work in our cooperative spirit.” 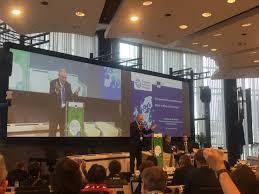 ERN-EuroBloodNet was represented during the Conference by:

While a detailed report is in preparation which will capture the key messages from both days of the conference, the summary report with presentations and video material are already available at the EC Website.