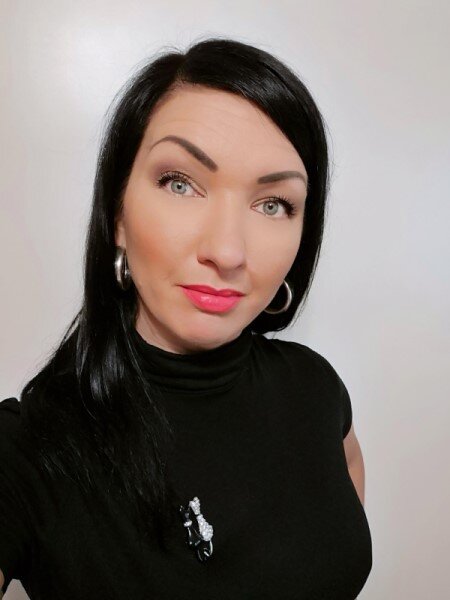 We are very happy to announce that Baiba Ziemele has joined ERN-EuroBloodNet as​ the new European Patient Advocacy Group (ePAG) for bleeding disorders, welcome!!

In May 2016, the rare disease patient community in the field of hematology (including hematological malignancies) voted and co-opted seven ePAG representatives who are ensuring that the patient's voice is fully represented in the EuroBloodNet Board and sub-clinical committees and increasing the role of patients in clinical care in Europe.

We are very happy to announche that Baiba Ziemele has joined the ERN-EuroBloodNet community in July 2019 to represent people with bleeding disorders from all Europe in EuroBloodNet!

As a bleeder herself, Baiba has been involved in Latvia Hemophilia society since childhood, becoming its president in 2009. During past years volunteering to make a change in bleeding disorders treatment in Latvia and beyond has been her major task. Baiba is actively involved in civic society development, learning valuable knowledge about health care and experiences from other patients, patient groups around the world, and also formally as EUPATI Fellow and in the university.

Baiba brings patient perspective also to scientific platforms, such as COST ACTION on Medicines shortages in Europe. She is a member of Womens' Committee and von Willebrand Disease Global group at World Federation of Hemophilia and representing European Haemophilia Consortium on European Patients' Forum ACCESS working group. She has partnered with other rare diseases organizations nationally and established Latvian Alliance for Rare Diseases in 2014, where she is the president now.

Baiba's career started in market research and consultancy at international companies, therefore customer insight delivery and evidence-based decision-making runs in her veins together with this special blood.

Welcome on board Baiba!!